Recovering Data from a Destroyed Drive is Easier Than You Think

Would you imagine that data could be recovered from a hard drive that had been partially melted, shredded and charred? That is exactly what happened to a hard drive from the space shuttle Columbia.

The hard drive was dropped from the sky 40 miles above Earth, partially melted after passing through the atmosphere,  and remained on the ground for six months before it was found. The dust seal suffered a devastating impact from the intense heat when it went through the atmosphere. It was exposed to all kinds of particles. And yet data scientists were able to recover 99% of the data present on the hard drive.

If data can be recovered from a disk drive destroyed while traveling through space, you may ask yourself:

How secure is my data disposal program?

Garner’s degaussers and destroyers protect your agency’s secrets, your clients’ privacy, your customers’ trust and your reputation with total data elimination.

Learn more about how Garner Products can help erase the past to secure your future. 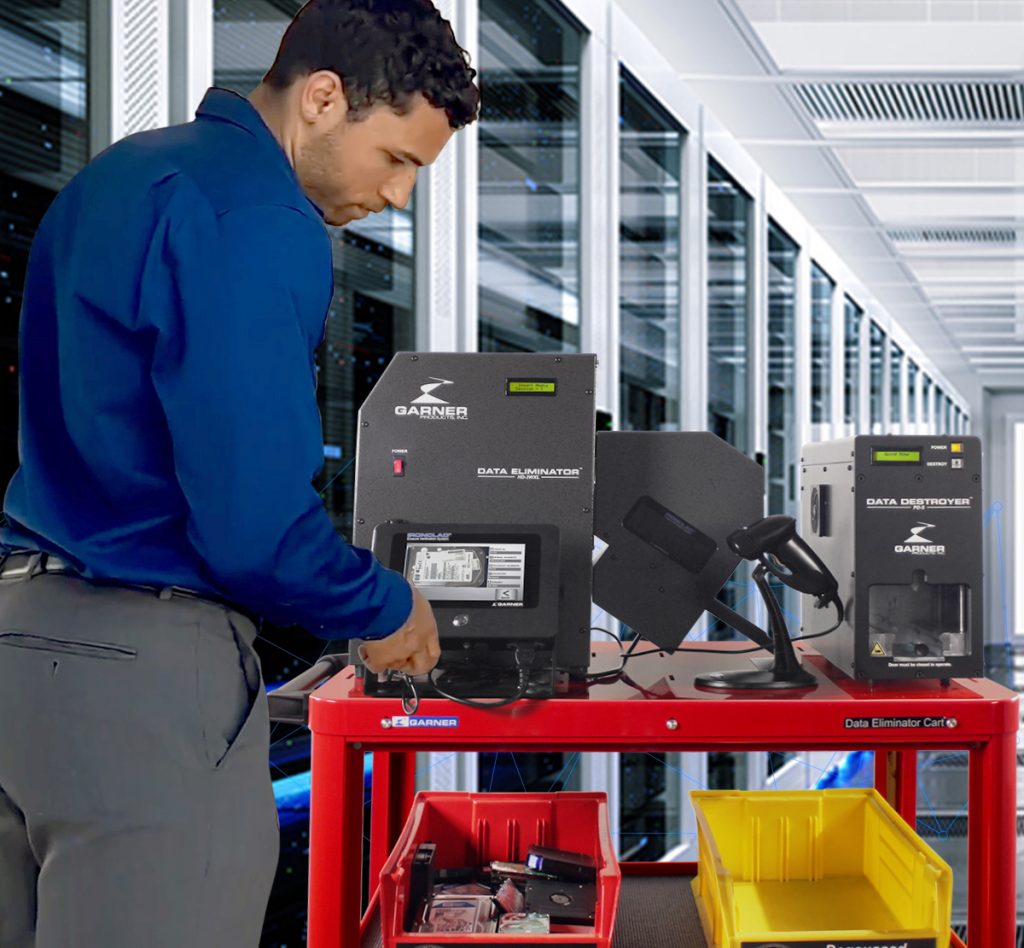